If we talk about music festivals and go without mentioning Creamfields then probably the conversation is incomplete! Owing to the founder and organizer Cream goes the name of the dance music festival which germinated in 1998 in the UK and since then has been one of the most liked and visited music festivals held on August Bank Holiday weekend.

A couple of International editions of the same are being organized at different locations worldwide because we can never have enough of it!

The pioneer edition of this music festival was held in Winchester, South England and managed to attract a crowd of almost 25,000 music lovers and the highlight of this edition included Daft Punk, Sasha and Paul Van Dyk.

In 1999, Creamfields went back to the home ground Liverpool, North England but it was in the third edition that Creamfields introduced the Outdoor stage and witnessed a huge flock of the crowd.

In 2004 and 2005, Creamfields managed to get under its name the Best dance Festival title in the UK Festival Awards, Kuddos for making it to the award for two consecutive years! From 2006 to the present edition, Creamfields venue has been Daresbury, Cheshire.

On the occasion of the 10th anniversary of the festival, the organizers came up with the idea of including camping and also extended the festival to a two days format. Looking at the success of the mainstage in 2013, the 2014 edition included the 2nd stage and this edition got streamed live! Woahwoah!

The 21st edition of UK’s hottest festival was nothing less than grand glamour full of the best artists from around the globe performing at the breathtaking stage.

The festival was held on August 23rd to August 26th at Daresbury Estate, Cheshire. The four-day festival having big names in the line up such as Eric Prydz, The Chainsmokers, Fatboy Slim, Carl Cox and Diplo coupled with the sensational new 360-degree stage SILO gave the festival a huge success with around 70,000 attendees coming in per day.

UK’s pride music festival is once again all ready to bring the biggest artists from across the world at the same ground. Scheduled to be held from August 22nd to 25th 2019 at Daresbury Estate, United Kingdom, the upcoming edition of Creamfields looks promising enough one of the reasons being the come back of Swedish House Mafia, the one and only kind of dance supergroup.

Around 300 artists are going to perform at the various stages and are all pepped up to make this edition a huge success and record-breaker.

Standard two-day camping ticket (24-25th August)- allows access to the festival venue for two days along with camping in the arena- Rs 16995.44

This dance music festival strictly follows the 18 plus age limit and requires a valid ID to access entry to the venue by every ticket holder. Buy your tickets and be ready to watch the greatest sensation in the form of music festival at Creamfields 2019. 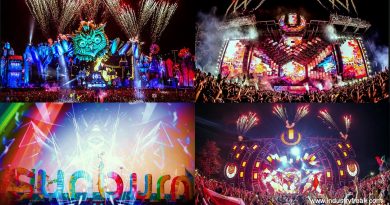 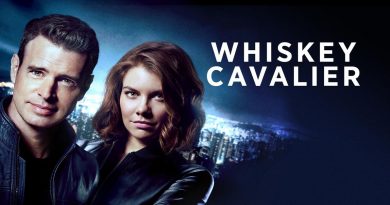 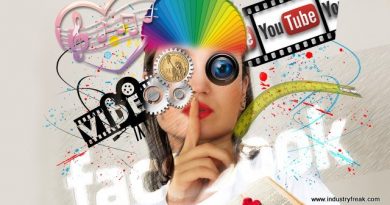 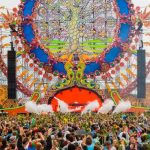 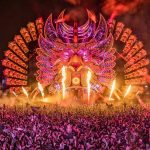 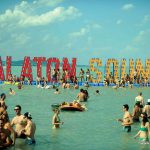 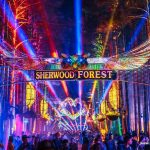