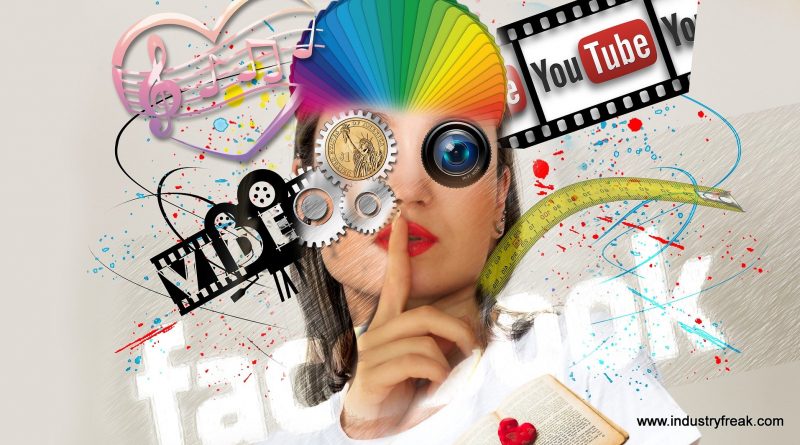 What comes to your mind when you think of entertainment?  In today’s modern world whether its the old-elderly generation or the millennial generation everyone finds an escape route to life and movie does that for us. Movies are a huge part of the entertainment industry.

Entertainment Industry, without which, the busy world would have been turned into robots because of boredom. Now, the entertainment industry has reached a very high level of success. This industry is somehow unique among all type of industries. It is concerned only about the precious smile of the common people. This industry comprises of different television series, reality shows, movies, YouTube channels, etc.

Movies all over the world

One of the most important forms of entertainment in India is the Film Industry. In terms of the films produced, Film Industry in India is the largest in the world. Approximately 1000 films in different languages like Hindi, Bengali, Tamil, Kannada, Punjabi, Telugu and Malayalam with around 23 million views every day. The total Indian film industry revenue, Bollywood accounts for 46 percent share.

Movies, which occupies an important place in world. Movies are into different parts according to genres. Some popular categories are detective, horror, drama, thriller, romantic, art films, action, etc.

Is Indian entertainment industry heading towards a digital future?

In the past days, there were a huge number of successfully running movie halls and the common people were dependent on these halls to watch their favourite movies. But gradually, as the science technology is improving day by day, people are getting less interested in stepping the halls. Most of them, now, prefer watching movies, videos, etc. in their PCs or laptops or mobiles. Because of this circumstances, a huge number of halls are already closed and some are going to be in near future.

Tv serials are mainly popular in Hindi, English and Bengali languages. The tv serials mainly entertain the children, housewives and senior people. Some serials are made based on history and some are made on stories. Reality shows are one of the most entertaining shows where young stars get to showcase their beautiful skills or talents (such singing, dancing, reciting, etc.).

Radio Club of Bombay was started in 1923 and was the first Radio Broadcaster in India.  All India Radio, one of the largest radio networks in the world was established in 1936. Amplitude modulation(AM), Frequency modulation(FM) and also Satellite Radio have made a big impact on the Radio Industry in India.  Famous Stations include Radio Mirchi that has maintained a top position in most of the cities it operates in, others like Red FM, Radio City, Big FM also have a significant traction.

Earlier the Indian Economy was closed and no private player could enter it and Akashwani was the sole responsibility to cater the Indian consumer base. Radio Industry in India in the past 5 years has seen a compound annual growth rate of around 20%.  One of the most important reason for investing or an increased interest in this industry is the increased profitability.