They make a lot of action movies and generally all their movies have a very sad ending and there is no rosy picture shown to us.

In the Chinese movies, the good guy or the hero always dies and the emperor wins most of the time.

Not only their story but even the way they shoot, direct and act is way different from the general ones.

Here are the Top 10 Chinese Movies

This Chinese movie is a very emotional one and it talks about how the Great Tangshan earthquake which took place in 1976 affected the people over there, it focuses on one family which got separated because of this earthquake.

IMDb gave 7.6 stars to this action-drama.

This historical drama revolaround a battle-war and how one battle changed the history of China.

IMDb gave 7.6 stars to this Chinese movie. The involves the very famous Takeshi Kaneshiro in one of the lead roles.

8. The Flowers Of War

This historic drama talks about an American refuge guy who poses to be a priest so that he can help some women and keep them safe.

IMDb gave 7.6 stars to this Chinese movie. It stars Christian Bale in the lead role.

This movie has it all, from action to drama to adventure. The story revolves around a police captain who has a soft corner for a member of a rebel group and because of his feelings he helps her get away from there but the movie ends with a twist.

This Chinese movie is based on the real life of Chinese martial arts master and Spiritual Arts master Huo Yuanjia and how he found Jin Wu sports federation.

This Chinese movie is a historical drama and is also a biography which is based on the life of and story of the final and last emperor of C.

This Chinese movie revolves around a defense officer and how after facing three warriors he is called by the King of Qin.

This movie has action plus drama plus adventure. IMDb gave 7.9 stars to this historical drama.

This movie is about a warrior who steals a sword from a known person and then he leaves on an adventure with his loved one.

This movie is based on adventure, action fantasy. IMDb gave 7.9 stars to this Chinese movie.

This movie is about a woman who gets married to a guy and becomes his fourth wife and after this she has to abide all the rules and regulations of that household and she has to learn how to live and adapt to that place.

This is a war-drama movie which is based in China from the 1940s to 1970s and is on the top of the list of Chinese movies.

The plot revolves around two people and how after losing their luck they take care of a different family and deal with all the cultural changes happening there. 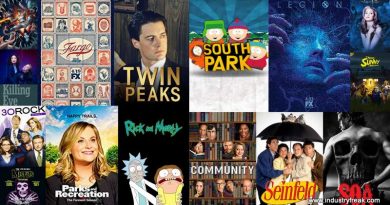 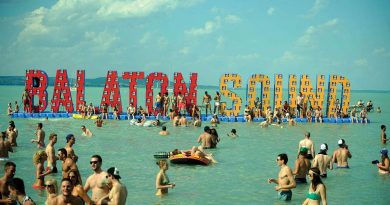 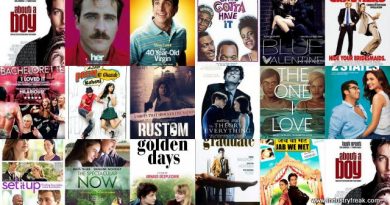