Whiskey Cavalier is a web series created by David Hemingson and executively produced by Bill Lawrence, Peter Atencio and Jeff Ingold. It is about an FBI agent Will Chase played by Scott Foley previously seen in The Unit, Scandal and Felicity and a CIA agent Francesca “Frankie” Trowbridge played by The Walking Dead’s Lauren Cohen who has to work together as spies of The United States government.

Will and Frankie are complete opposites who don’t get along but are secretly attracted to each other and have to work together leading a team of six people despite having differences. The name of the series is procured from the spy name of Will Chase ‘Whiskey Cavalier’.

The genre of the show is action mixed with comedy and drama. Along with Scott Foley and Lauren Cohen, other cast members include Tyler James Williams as Edgar Standish, Ana Ortiz as Susan Sampson, Vir Das as Jai Datta and Josh Hopkins as Ray Prince.

The series opens with Whiskey having his heartbroken by his ex-fiancé who dumped him. He continues his work as an FBI agent despite being in a very vulnerable state.

Whiskey is benevolent, very sensitive and a man of morals but as an agent he is strong, can fight and is the best at his job. He meets Frankie who is his complete opposite.

She is brazen, impetuous and can take someone’s eyeballs out without flinching. Frankie doesn’t get emotionally attached to anyone and never lets her emotions be an impediment to her work. She is also the best in what she does. When having to work together they are reluctant and don’t always see eye to eye.

Frankie believes that whiskey’s emotions and sensitivity are a restrain on his abilities as an FBI agent. Whiskey, mainly referred to as Will has a hard time coping with Frankie’s trust issues and how she pushes people away. Despite all this, they slowly subdue their differences and develop a fondness towards each other.

Frankie and whiskey work with four other agents. Edgar Standish (Tyler James Williams), an NSA analyst is their tech-guy. He is an MIT graduate and can hack into any computer software, security cameras, security system locks, etc.

He is kind of like Tej in The Fast and The Furious. Standish is also majorly responsible for all the comedy in the show. His foolishness always makes you giggle. Then there is Susan Sampson (Ana Ortiz) who is Will’s bestie and also an FBI agent.

She can read people and analyze their personalities and has no problem telling if one is lying. Jai Datta (Vir Das) is their weapons guy. From pistols and riffles to unique gadgets like nano trackers, he provides all.

Then there is Ray Prince (Josh Hopkins) who provides them with intel on their missions, traveling tickets and any back information. He keeps an eye out and also connects them with the agency. Together a diligent crew of a high tech-guy, a weapons guy, a mind reader, a sensitive kind guy and a strong-hearted woman saves the world from high profile virulent criminals.

This series has intensity. There are fighting scenes, guns, people getting shot in almost all episodes and car chases but there is comedy mixed. In a show of crime investigation by an FBI agent and a CIA agent, there is comedy involved.

It makes the show light-hearted in spite of its theme. The show has a small percentage of drama, about 15-18%. It doesn’t show much of the character’s normal lives.

It does show some life-related issues and problems they face like Frankie’s trust issues, Jai’s difficulty in connecting with people and Standish learning fieldwork. The crew moves around all over Europe.

They are seen in Germany, London, Paris, Prague and also LA and New York in the United States of America. Their office is a fake bar in New York which has everything a real bar has but customers. The crew meets there, drinks alcohol discusses missions and sometimes chills.

The show is originally shot in Prague, London, Paris and LA. As the show progresses they all began to care for each other and become a significant part of each other’s lives. So, this series encompasses action, intensity, comedy and drama and agents from FBI, CIA, NSA and MI6 to complete the package.

The first episode of Whiskey Cavalier aired on 27th February 2019 on ABC network after they have had already aired a short preview of it on 24th February 2019. It contains thirteen episodes.

Why Whiskey Cavalier Season 2 Was Cancelled?

The show got canceled after the first season because it could not catch many audiences. It averaged just a 1.3 rating in adults and 6.9 million views per episode.

From reading the reviews of people “the show had one of the most intriguing pilots but as the show progressed their focus boiled down to action more and lost its rhythm”. Scott Foley posted a video on Instagram giving out the bad news. 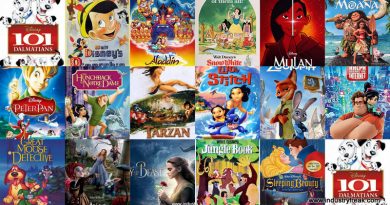 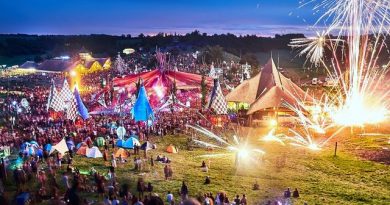 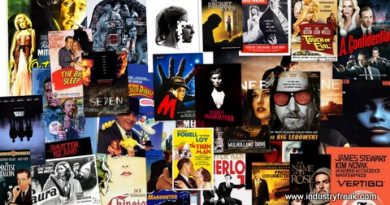